Welcome to Urbaneer’s Spring 2014 Forecast: Part Two, where we will glimpse at and ponder the stories behind two of the Toronto property market’s most influential players: interest rates and the condominium market.

Did you miss Urbaneer's Spring 2014 Forecast: Part One? 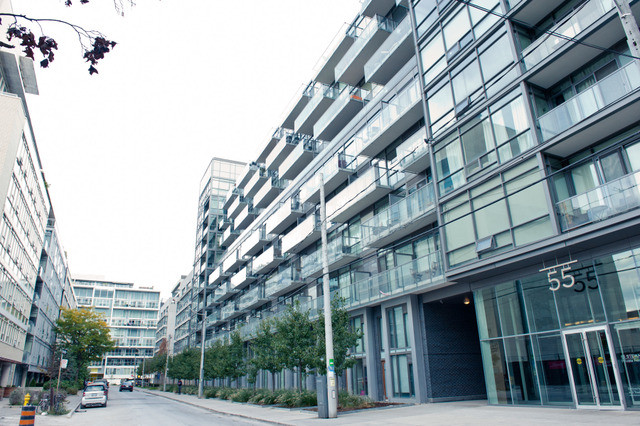 The Condo Market: The Subtext

The Toronto market continues to be set on one stage, but with two very different dialogues. Read this recent CBC.ca article which looks at the split in the market where “two segments are moving in two different directions.”

The single family home market is gathering steam, due to the mechanics of supply and demand being out of whack.  Quality, character housing stock is in short supply, so Toronto buyers are frequently subjected to bidding war scenarios - which frequently causes property prices to swell well above asking. The latest hoopla headline in The Toronto Star was for this --> North Toronto ‘fixer upper’ gets 72 offers, goes for 195 per cent of asking!

Meanwhile, in the condo market, inventory continues to flood the marketplace at a rapid pace. Buildings are getting taller, and units that mirror each other in size, shape and character (or lack thereof in some instances) are becoming more and more abundant at a rate that far outpaces the freehold market.

Add to the mix, these new condos are having a hard time competing with the inventory becoming available on the resale market.  Older condos tend to be larger and are often at a more attractive price point (TD Bank puts the average price for a new condo in the GTA, for instance at $545,000, whereas a older condo is much lower, on average $347,000).

"The new condo market is increasingly finding it more difficult to compete with condos on the resale market, which are both large and cheaper," TD said.

This trend is expected to continue, with an additional 70,000 units expected to flood the market over the next couple of years - which almost doubles the historic average.

Here is a recent story from the Toronto Star that describes how 2014 is going to be a significant year for the condominium market, with a record number of completions expected, most of which will be housed in high-rise buildings. This particular milestone has taken about a decade to complete. The story says that 2014 may witness a shift in the marketplace, as new housing may get smaller and taller as builders try to manoeuver around a lack of available space, and the challenge of keeping new housing in affordable price point.

To further complicate the picture, and to introduce more variables that could weaken an already potentially soft condo market is that a number of condominiums in Toronto are not owner-occupied, but are owned by investors as rental properties (some estimate around a quarter of condominiums are held by investors). This creates another subset of problems. Investors have completely different motivations (and potentially time horizons) for holding a condominium property. If they decide to liquidate their assets and sell out - and several do so at the same time, the downward pressure on the market (and prices for other potential sellers) could be significant. Excess inventory pushed into a market that is already flooded could effectively push it under water.

Furthermore, just as Toronto can be characterized as a dichotomous market that, in isolation, tells two completely different stories around property types, the condominium market is expected to be robust this year in terms of activity - but prices are expected to stay fairly flat. This is once again due to the influx of inventory (Click here for some insights on that point from research firm Urbanation).

Despite what we know in terms of inventory, there are those that contend that 2014 holds promise for the Toronto condominium market. Here are some insights published in the Toronto Star from the developers themselves, who cite both a number of positive and negative factors, but expect a robust year, buoyed by a steady rental market, a movement towards urbanization and favour for urban amenities (like easy access to shopping and transportation).

CIBC has said, via the Financial Post, that a correction in the condo market is unlikely in 2014, simply because the vacancy rate is expected to only edge up slightly - even if loads of new inventory appears on the market, and even if a significant number of them are rented out. This is based on demographics, like downsizing boomers and a steady stream of immigrants to major urban centres like Toronto seeking rental accommodation.

All that said, and even after examining both sides of this real estate story, Urbaneer has long contended that if any cracks were to appear in the veneer of the red-hot Toronto property market, they will rest at the foot of the condominium market. This is mostly because of the number of variables (i.e. inventory) and the size and scope - and potential that these variables could hold if they were to change direction.

Condominiums that are unique and/or have special qualities (high ceilings, exceptional light, generous outdoor space, intelligent space plans, a loft aesthetic) that stand out and appeal to potential buyers are a homeowner’s best bet to safeguard against the volatility of these variables. 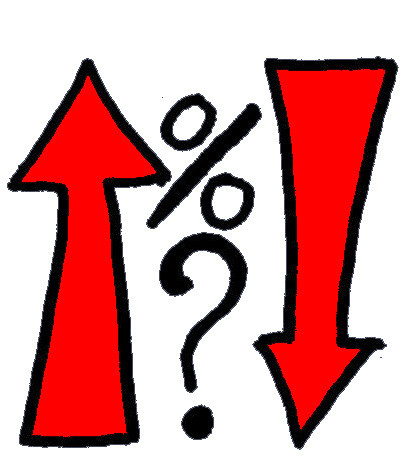 The moniker “Coming Soon” loses some of its urgency when the time horizon gets consistently pushed out month after month (and in this case, year after year). Rest assured an interest rate hike is an eventuality.

The problem is, is that the interest rate environment has been so low for so long that people get lulled into a false sense of financial reality. Of all the variables that swirl around the Toronto property market, the one that could potentially contribute a major blow is the looming possibility of an interest rate hike.

As we touched on in the first installment of this Spring Forecast, Toronto homeowners are becoming increasingly leveraged with debt - a function of rising property prices outpacing incomes. When rates do rise, debt obligations increase - which could be difficult for some, and would erode affordability levels even more.

While a rate increase is unlikely in the immediate future (the BOC held rates again recently, citing the gradual growth of the economy and slow inflation as the reasons), economic conditions will eventually require a rate hike.

What this does drive home again, is the necessity of understanding your property purchase as it impacts you now - and how it could impact you in the future.

Adding another twist to the interest rate story, was the recent change in command in Federal Finance, with the appointing of a new Finance Minister, Joe Oliver. While the expectation is that Oliver will not introduce any major changes in the style of his predecessor, Jim Flaherty, it does introduce another variable element into the equation.

Flaherty was a Minister in an office responsible for much of the financial landscape of the country, and was at the helm for an extended period of time. He did drive a number of changes that were impacting to the housing market, including the tightening of lender restrictions. This was in an effort to place safeguards into our already stringent lending policies that characterize the Canadian banking system, during a tenure that included a global financial crisis and a subprime mortgage crisis with our neighbours and trading partners to the South. Click here to read the G&M story, “Seven Ways Jim Flaherty Changed the Mortgage Market”.

Buying or selling a home goes far beyond a transaction. It involves employing and deploying strategy that involves keeping a finger on the pulse of the housing market through facts, figures and media interpretation. It also helps that we've had feet on the ground, moving through this market with success for over two decades. Need assistance in deciding your next move? We - the urbaneer team - are here to help!

~ Steve and the urbaneer team

we're here to earn your trust, then your business

Marriage 101: Because After Your Wedding Comes The Open House