Is Your House Making More Money Than You?

We know that one of the most volatile (and potential threat to stability) components of the Toronto housing market is that of affordability.

As many economists, analysts and pundits (including urbaneer!) have pointed out, the true barometer of health in the market is the measure of affordability (click here to read our ruminations on this particular topic in our Spring Forecast).

We all know that housing prices are climbing at a rapid rate in Toronto, the consequence of a mismatch between supply and demand. Recent comments from BMO Chief Economist Douglas Porter put this idea in an interesting context though. Click here to read the story in the Globe and Mail.

Linking the housing boom of the 1980’s with the current meteoric rise of housing prices in Toronto, he poses the question of affordability in this light: Who makes more? You or your house?

While this question evokes an amusing mental picture of you trudging off to work every day, toiling away to generate income - while your house, well, sits around all day getting richer - there is truth behind it.

Porter points out those housing prices in Toronto rose by $43,000 last year.  He also points out that average weekly earnings in Ontario amount to an annual salary of $48,000.

Interesting food for thought - especially… when you put it that way. 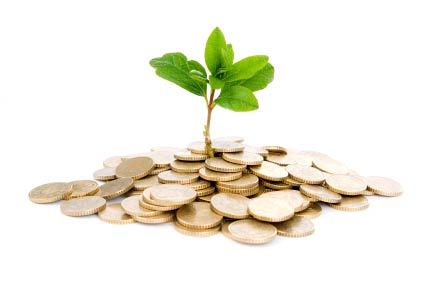 The relationship between the growth of value of your house and the growth of income is an important one. On the upside, as property values continue to climb, so does the asset side of your balance sheet.

Also, there is a positive economic spin off from a housing boom, giving a boost to the GDP. BMO Senior Economist Sal Guatieri says that the out pacing of real estate prices to income in the early 2000’s through to 2007 (just prior to the subprime mortgage crash in the U.S. in 2008) contributed to “household wealth, confidence and borrowing ability, ergo supporting the economy.”

However, as Guatieri points out in the same research note, that these gains in property prices versus the rise of income (and the width of the gap between them) paled in comparison to those seen in the U.S. during a similar time period. And we all know what happened when the floor fell out of that market.

Furthermore, if property prices ramp up while incomes stagnate, and if the distance between the two widens, and the rate of the climb changes - there can emerge a different set of problems. For one thing, the value of your property in the current market is what is used to determine how much you are able to borrow - which could lead to a lot of debt, based on a variable asset (the value of your home).

The other issue is that it gets harder and harder for people to jump into the homebuyer’s pool. 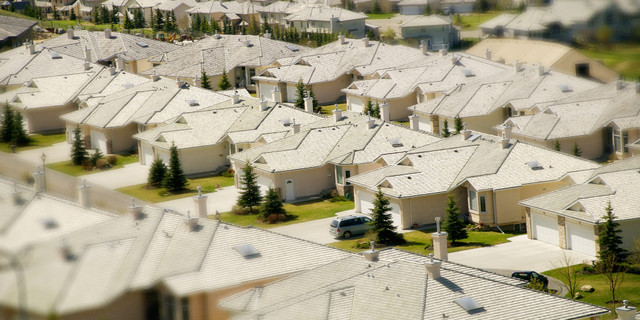 Recently, the Huffington Post Canada did an analysis on freehold housing prices, looking at the 26 largest municipalities in Canada, to determine which areas had become beyond the reach of average income earners. Click here to read the article.

They deemed a quarter of the municipalities (Toronto included) “unaffordable” for those with an “average” income wishing to buy a freehold home, because the price of that housing type is outpacing current income and earning potentials.

Does that mean that home ownership is drifting away from people? No - that means that home developers and builders are having to get more creative in their offerings and could be playing a pivotal role in making home ownership affordable - or not. This is why there is such an increase of high-density housing, leveraging the scarcity of land, but trying to accommodate folks at that price point to move into homeownership, until such time that (hopefully) they will have accumulated enough equity to make that major leap into a different housing type.

Looking for a home gets more complicated in this type of market. There comes a different mindset when it comes to purchasing.  The step into home ownership (or up the property ladder) needs to become more tactical in the context of today’s property landscape - simply because there is more at stake.  Years ago, purchasing a property may have been just that - but now it is the first move in a strategy, to effectively ride the coattails of price appreciation- so that you’ve got the perfect blend of comfortable debt load, matched to your income, matched to the likelihood of your property increasing in value.

Are you trying to figure out your next move? Urbaneer.com has decades of experience of actively and successfully maneuvering the Toronto housing market.  A successful home purchase starts with sound knowledge and thorough research - and an analytic understanding of the ebbs and flows of the market. We’re here to help!

Our Spring Ad Blossoms With Picks

From Drab To Fab - A Kitchen Update