Is The Bank of Mom and Dad Behind Rising Housing Prices?

Although Mother's and Father’s Days have passed already this year, there is always cause to pause and reflect on the ongoing supportive roles our parents play in our lives. From the time we can walk, parents start putting steps in place to help their little ones have the knowledge, street smarts, social intelligence and confidence to step out of the nest and make it on their own.

And as we are seeing currently, this job of support has expanded to become an influential part of the housing market - in the City of Toronto in particular.

Any parent will tell you, you will do everything you can to make sure that your child is not on the outside looking in - whether it be on the playground, educationally - or even in this more pragmatic instance - for home ownership. In a market where prices continue to escalate, affordability becomes an issue, and passage to home ownership is placed out of reach for an increasing number of prospective homebuyers.

So what is happening more and more often, is that parents, who have amassed wealth over the years, often with shrewd real estate purchases decades ago that have escalated in value, are making strategic plays on behalf of their adult children to grant passage into the property market.

Parents are gifting and loaning large sums of money to be used as down payments with two aims: One, to reduce the overall mortgage amount to make payments more affordable. Two, they are trying to help their kids avoid paying mortgage insurance premiums (which given the purchase price of many homes in the City of Toronto can be substantial).

This is a phenomenon that urbaneer has touched in the past - the Bank of Mom and Dad (click here and here for recent posts). 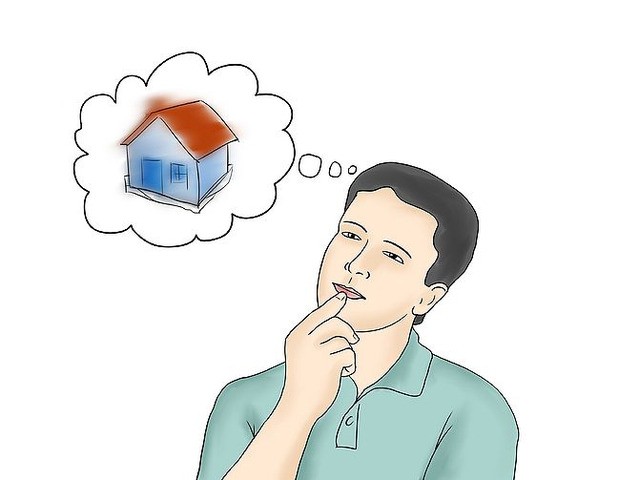 While the obvious benefit of this is that many people are able to gain access to the property market, and watch their asset grow while owning it - as opposed to continuing to rent, while socking away their own money to fund their own down payment - while the prices continue to climb, eroding some of the impact of the savings.

On the flip side though, there is fear that these contributions, however altruistic, may be contributing to the overvaluation of the market. Several analysts differ on the degree to which the market is actually overvalued. Click here and here for urbaneer’s recent Spring Forecasts that discuss that point in more detail.

The concern is that the price appreciation is not based on solid economic fundamentals, but rather on a very loose variable - which amounts more to a phenomenon or trend, rather than a basis for long-term growth. So much so that Canada Mortgage and Housing Corporation has launched a study to investigate the depth of this trend - and what the real impact on the market is.

In this story from the Toronto Star, CMHC discusses the implications. In a quote from the story, CMHC’s Ontario regional economist, Ted Tsiakopoulos, says that research into this phenomenon, “may explain some of the gap between what’s fair market value and what people are paying.” CMHC has gathered data from lenders, who are seeing a vast rise in applications with “gift letters”. What this drives down to is that this transfer of wealth is a major variable in the housing market, that has not received much attention until lately.

In another quote from the story, Tsiakopoulos says, “Industry people (lenders) have told us it’s happening. What we want to do now is quantify it in our (economic) models to help us understand this modest overvaluation, because we’re missing something.”

The other concern lies at the base of demographics too. This gifting generation are the Baby Boomers - who are vast in numbers. They’ve shaped the face of everything, really, along their various stops through their life cycle - from baby food to retirement products.

Canada, with its notoriously stringent lending system, is recognizing both the sheer size and force that this could have (and is possible having right now) on property markets - like that in the City of Toronto - which are characterized by low inventory of certain housing types, and furious bidding wars that push prices high - and then higher.

Despite all of this, CMHC (and numerous other think-tanks) still contend that the Toronto market is still healthy - and acknowledge that, despite the existence of an overvaluation, contend that it is moderate - as opposed to dangerous.

Are you a client of the Bank of Mom and Dad - either as a borrower or as a lender? Buying a home in a in the City of Toronto can be complicated - well beyond the actual transaction, and navigating it can be daunting. Urbaneer has decades of experience in examining all the factors that contribute and detract from the Toronto real estate market momentum, and would be delighted to share them with you.

We’re here to help! Like what you've read? Sign up below to receive on FREE monthly e-newsletter on housing, culture, and design in Toronto! We'd love to share with you our insights on what, where and why of unique urban spaces!

Dear Urbaneer: Is Now The Right Time To Sell My Home?